Don't be left behind!

Leave your email to get exclusive discounts

Hi, my name is Louise Lista 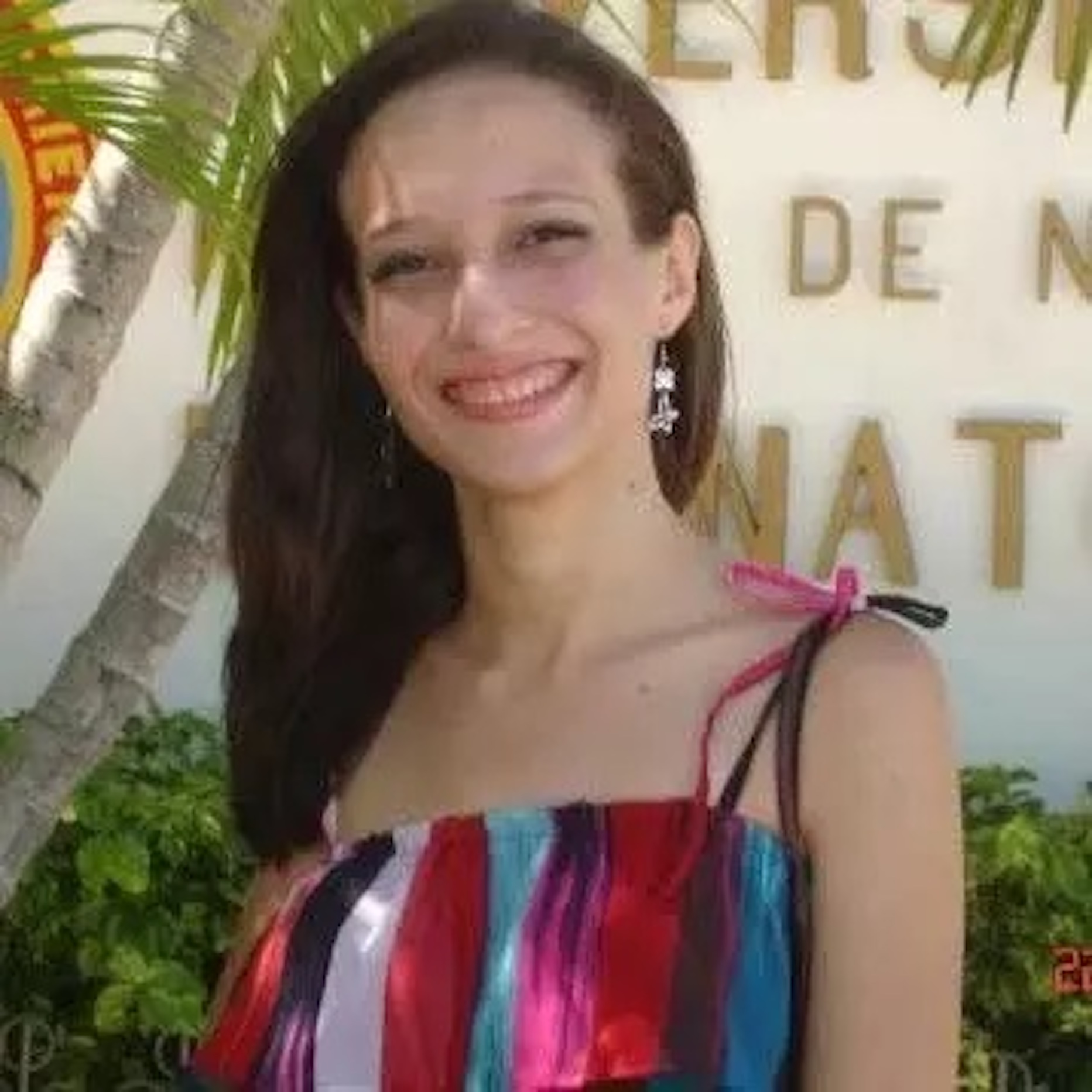 I am the Head of Development at Physis. I take our team's ideas and transform them into reality, building and constantly improving our platform.

Louise, tell us about yourself

My name is Louise Lista, I was born in Barcelona, Anzoátegui, Venezuela, but I grew up in its neighboring city: Puerto La Cruz. I currently live in Florida, United States. I have a degree similar to the American Associate Degree in Music and a bachelor in Computer Engineering.

What is your role at Physis?

At Physis, I’m pretty much a translator, but not a language translator (although it is close). I read or hear the ideas of our members and translate it into a way the developers can understand to create the magic: a dev is a really weird kind of creature; a zero doesn’t mean for us the same, we don’t even count the same way.

What is your favorite part about Physis?

Learning. That’s one of the main reasons why I stick around things (joking… or maybe not?). Impact investing, finances, sustainability were concepts that I know existed, but didn’t know the deeps around them. Being part of Physis has allowed me to get to know them, and at the same time learning how to apply my knowledge to help on those topics.

What does impact investing mean to you?

In your opinion, what is the most exciting part about sustainability?

“Sustainability focuses on meeting the needs of the present without compromising the ability of future generations to meet their needs. The concept of sustainability is composed of three pillars: economic, environmental, and social—also known informally as profits, planet, and people.”

I have always thought that humanity is a threat and I know it’s ironic considering that I’m a human myself, and seeing that more people are changing the habits that make that statement true, is a good thing to see.

If you were stranded on a deserted island and could only bring three things what would they be?

My dogs, a laptop, and a satellite internet antenna: so if I really want to get out of it (which I doubt) I can.

What is a quote or mantra that you stand by?